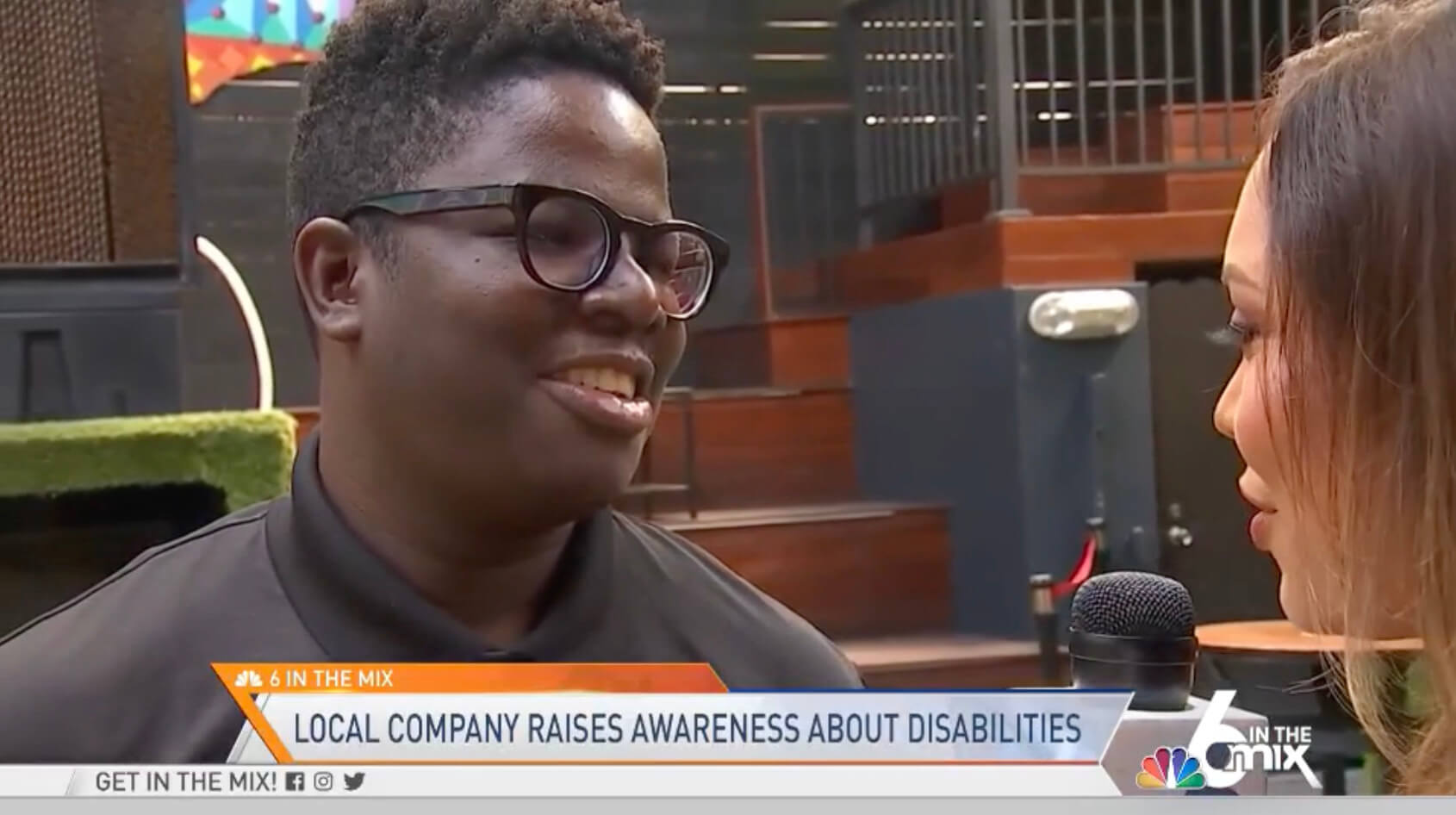 October is Hispanic Heritage Month, but it is also Disability Employment Awareness Month – a time to celebrate the many contributions people with disabilities make to America’s workplace and economy.

Latin-owned eatery Pilo’s Street Tacos is a local restaurant that is including those with intellectual disabilities into their business concept while showing other companies why they are missing out by not doing the same.

Pilo’s Street Tacos Owner, Derek Gonzalez, says inclusion is deeply ingrained into the business due to the eatery’s namesake.

“Pilo was my aunt,” said Gonzalez. “She had Down syndrome. She was the pillar of my foundation.”

Born to Mexican and Puerto Rican parents, Gonzalez vividly remembers sharing tacos and so many monumental life experiences with Pilo, which is why he created a space that focuses on what a person can do rather than their limitations.

With a vision to remove barriers and become the biggest employer of adults with special needs, Pilo’s Street Tacos is committed to having at least 20 percent of the staff hired at the restaurant be individuals with intellectual and developmental disabilities.

“I think it’s a blessing for the person who they are within and not the exterior,” Gonzalez said.

Employees at Pilo’s Street Tacos prove that life with a disability can be just as fulfilling and impactful. And thanks to employers like Gonzalez, these individuals with special abilities are able to increase their independence, build community, and find their passion.

“I want business owners to look at people like my aunt and people with special abilities in a different way — as an enhancement to their business, as someone who could really bring value,” Gonzalez said. “As long as you’re open to it and you can see them for the person they are within and not from the exterior.” 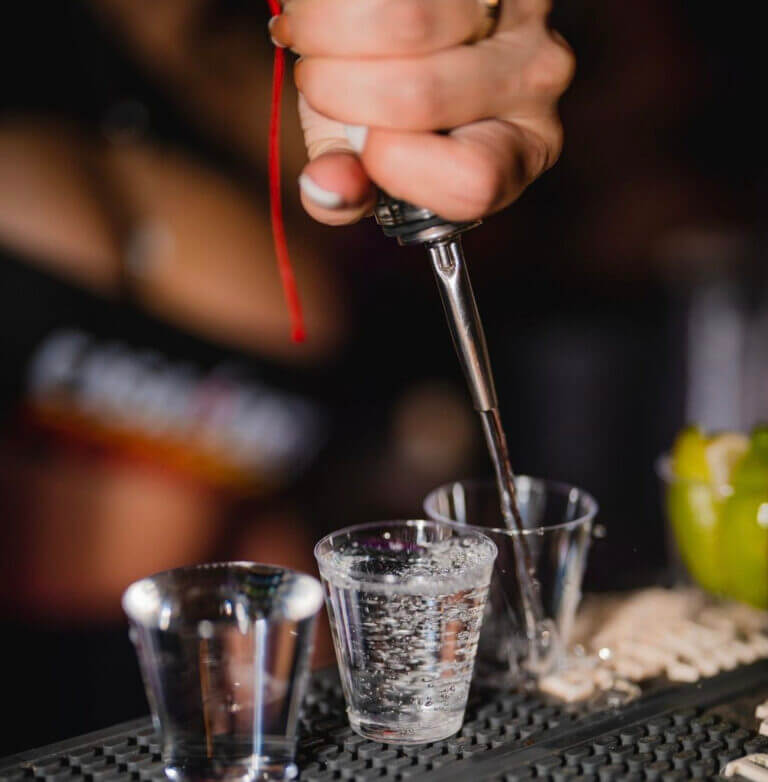 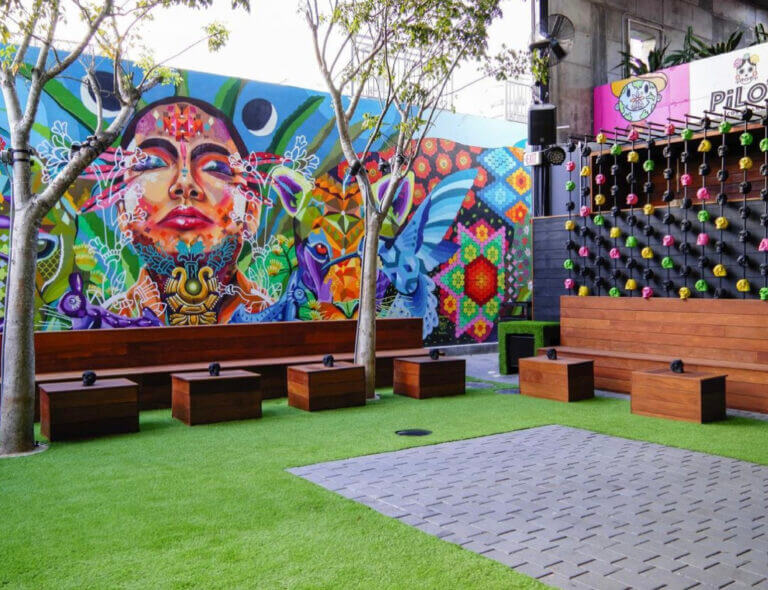 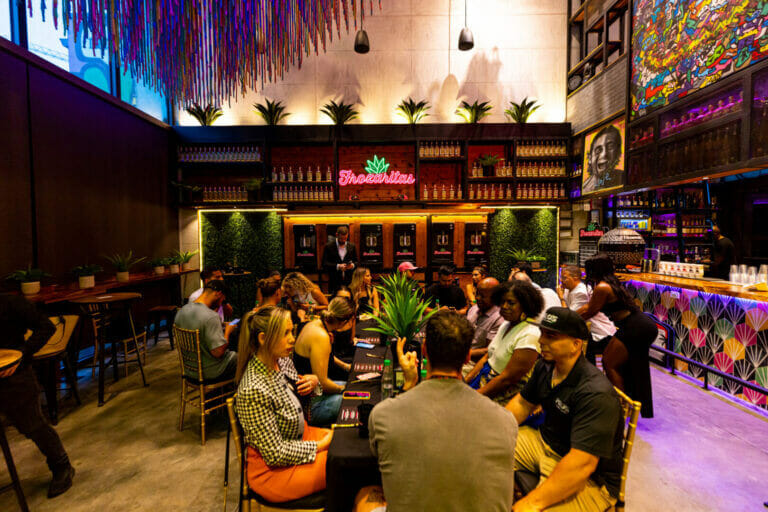